Static random-access memory (static RAM or SRAM) is a type of semiconductor memory that uses bistable latching circuitry (flip-flop) to store each bit.

SRAM exhibits data remanence, but it is still volatile in the conventional sense that data is eventually lost when the memory is not powered.

The term static differentiates SRAM from DRAM (dynamic random-access memory) which must be periodically refreshed.

SRAM is faster and more expensive than DRAM; it is typically used for CPU cache while DRAM is used for a computer’s main memory. 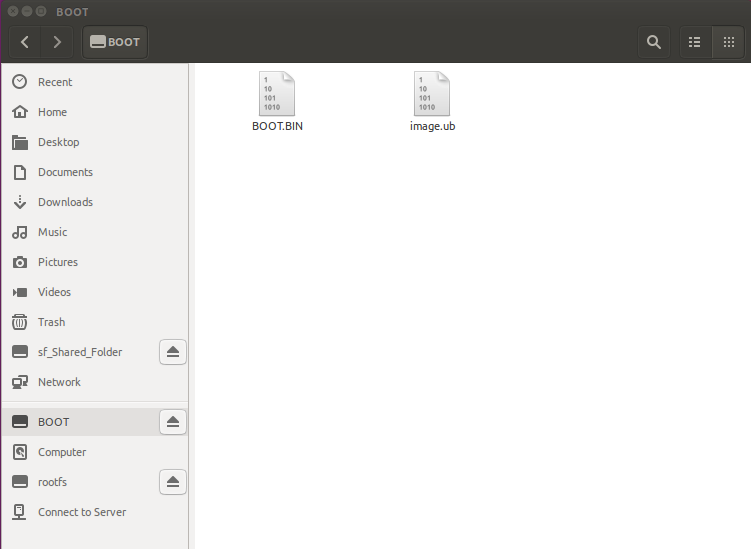 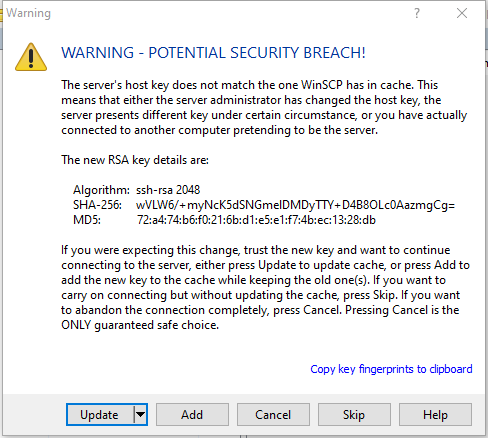 Table of Contents Section 1: Getting Set Up 3 Section 2: Formatting the SD Card 6 Section 3: Connecting to...