Xilinx is the inventor of the FPGA, programmable SoCs, and now, the ACAP. Their highly-flexible programmable silicon, enabled by a suite of advanced software and tools, drives rapid innovation across a wide span of industries and technologies – from consumer to cars to the cloud. Xilinx delivers the most dynamic processing technology in the industry, enabling rapid innovation with its adaptable, intelligent computing.

Xilinx, Inc.  is an American technology company, primarily a supplier of programmable logic devices. It is known as the semiconductor company that invented the field-programmable gate array(FPGA) and created the first fabless manufacturing model. 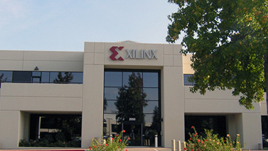 The Virtex-II Pro, Virtex-4, Virtex-5, and Virtex-6 FPGA families, which include up to two embedded IBM PowerPC cores, are targeted to the needs of system-on-chip (SoC) designers.

Xilinx FPGAs can run a regular embedded OS (such as Linux or vxWorks) and can implement processor peripherals in programmable logic.

The main design toolkit Xilinx provides engineers is the Vivado Design Suite, an integrated design environment (IDE) with a system-to-IC level tools built on a shared scalable data model and a common debug environment. Vivado includes electronic system level (ESL) design tools for synthesizing and verifying C-based algorithmic IP; standards based packaging of both algorithmic and RTL IP for reuse; standards based IP stitching and systems integration of all types of system building blocks; and the verification of blocks and systems.

A free version WebPACK Edition of Vivado provides designers with a limited version of the design environment.

Xilinx’s Embedded Developer’s Kit (EDK) supports the embedded PowerPC 405 and 440 cores (in Virtex-II Pro and some Virtex-4 and -5 chips) and the Microblaze core. Xilinx’s System Generator for DSP implements DSP designs on Xilinx FPGAs. A freeware version of its EDA software called ISE WebPACK is used with some of its non-high-performance chips. Xilinx is the only (as of 2007) FPGA vendor to distribute a native Linux freeware synthesis toolchain.

Xilinx announced the architecture for a new ARM Cortex-A9-based platform for embedded systems designers, that combines the software programmability of an embedded processor with the hardware flexibility of an FPGA.  The new architecture abstracts much of the hardware burden away from the embedded software developers’ point of view, giving them an unprecedented level of control in the development process.

With this platform, software developers can leverage their existing system code based on ARM technology and utilize vast off-the-shelf open-source and commercially available software component libraries. Because the system boots an OS at reset, software development can get under way quickly within familiar development and debug environments using tools such as ARM’s RealView development suite and related third-party tools, Eclipse-based IDEs, GNU, the Xilinx Software Development Kit and others.

Following the introduction of its 28 nm 7-series FPGAs, Xilinx revealed that several of the highest-density parts in those FPGA product lines will be constructed using multiple dies in one package, employing technology developed for 3D construction and stacked-die assemblies. The company’s stacked silicon interconnect (SSI) technology stacks several (three or four) active FPGA dies side-by-side on a silicon interposer – a single piece of silicon that carries passive interconnect.

The individual FPGA dies are conventional, and are flip-chip mounted by microbumps on to the interposer. The interposer provides direct interconnect between the FPGA dies, with no need for transceiver technologies such as high-speed SERDES. In October 2011, Xilinx shipped the first FPGA to use the new technology, the Virtex-7 2000T FPGA, which includes 6.8 billion transistors and 20 million ASIC gates.

Xilinx began his journey with the Reconfigurable Acceleration Stack technology in the late 2016. The company was providing software and IP blocks to accelerate Machine Learning and other datacenter apps. Xilinx’s goal was to reduce the barriers to adoption of FPGAs for accelerated compute-intensive data-center workloads. 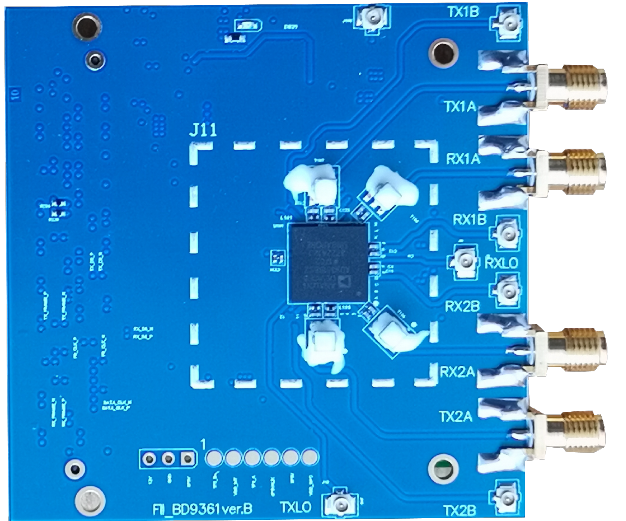 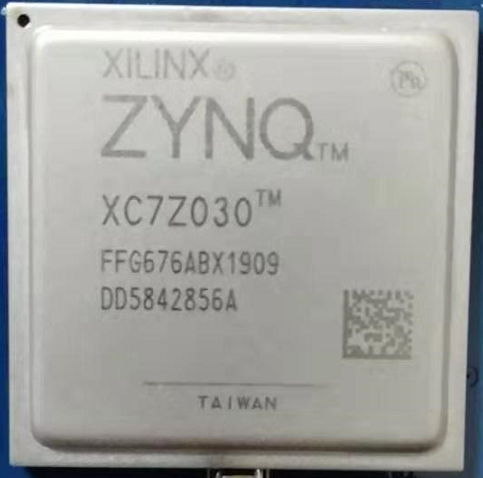 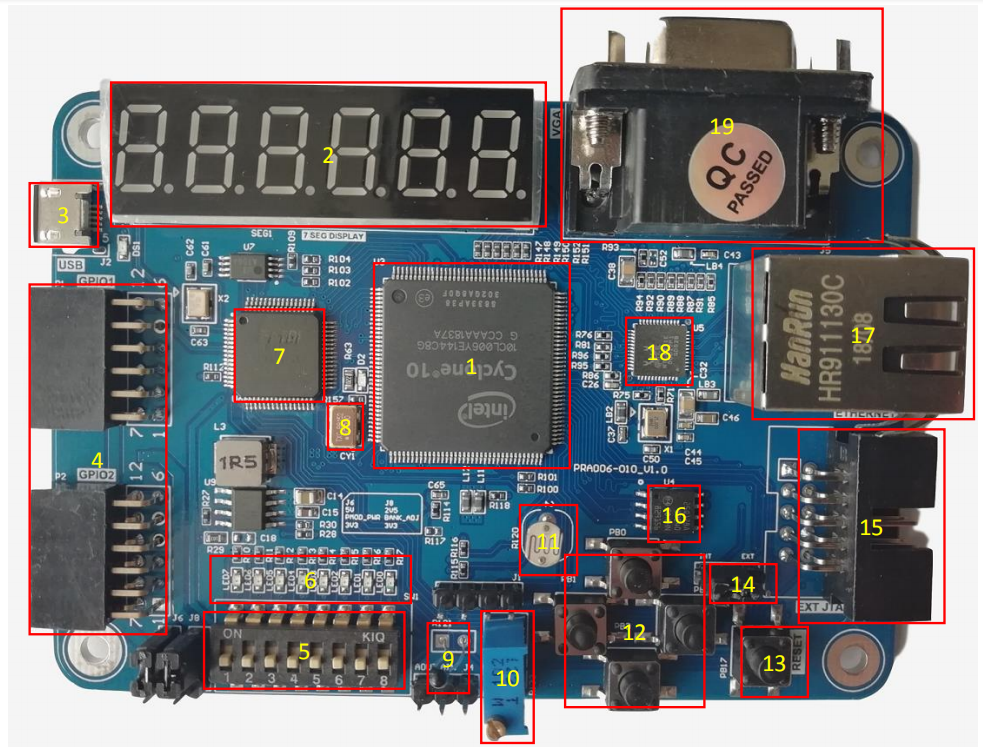