Verilog code is as follows: 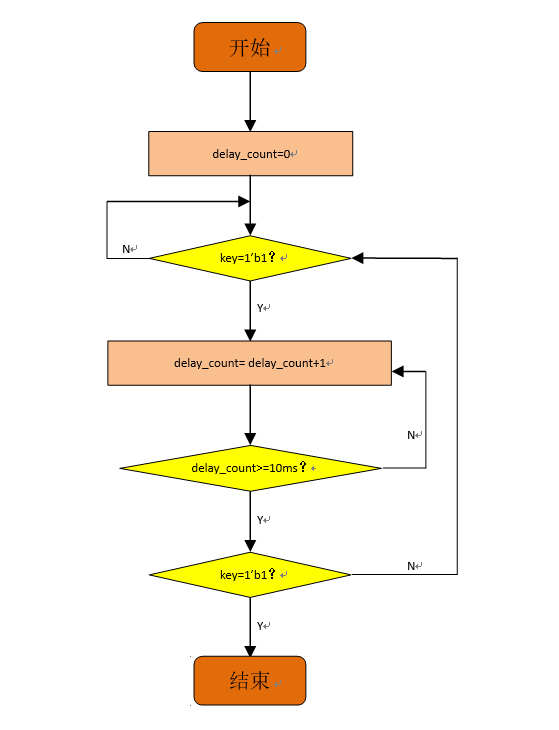